The following list is an attempt to preserve those members’ actions of VALOR and MERIT while performing their duties in the District of Columbia Fire Department. Although all available documentation of past recipients was exhausted, we hope to continue our research and honor all members accurately and deservingly. 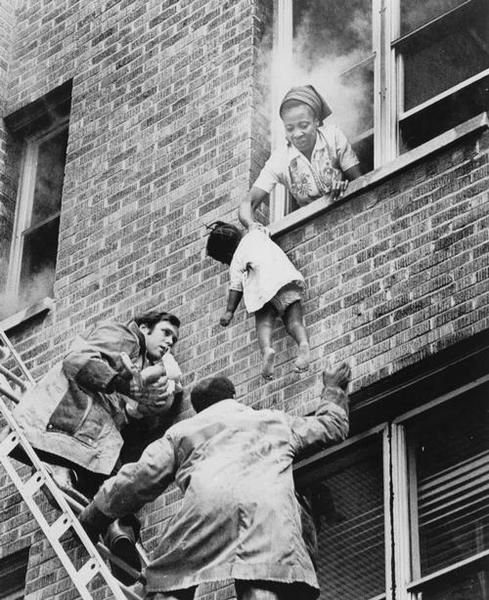 An Act of Congress, passed on March 4, 1929, marked the inception of the Awards for Valor, which is now presented by the Metropolitan Washington Board of Trade/Chamber of Congress at an appropriate civic recognition ceremony.

Congress established a selection committee of five persons, “for official recognition of outstanding acts in the line of duty by Members of the Police and Fire Departments of the District of Columbia…” Three civilians appointed by the Commissioner and the Chiefs of the Police and Fire Departments were designated to comprise this committee, now known as the Mayor’s Committee on Meritorious Service.

The Committee scrutinizes the vast number of recommendations submitted by the Department Advisory Boards to select those who will receive these coveted awards. The text of the Congressional Act is used as the criteria by which the selections are made.

The highest award for meritorious service is the Gold Medal for Valor. This prestigious decoration can be awarded usually to only one person in the Police Department and one person in the Fire Department annually. It depicts recognition of an act of personal bravery and self-sacrifice above and beyond the call of duty involving the risk of life or great bodily harm.

The Silver Medal is awarded to one or more individuals annually who have distinguished themselves by extraordinary or unusual heroism in connection with the performance of any act directly involved with his duty.

The Bronze Bar for Valor is the highest award that can be bestowed upon a member by the Fire Department. It is given to those members who are involved in cases involving extreme personal risk.

This Award is given to all cases involving the highest degree of judgment, zeal or ingenuity. This is the highest award given by the Fire Department for such acts.

The following members of the District of Columbia Fire Department, & Local 36 have received these awards to date. View all the recipients on the spreadsheet. 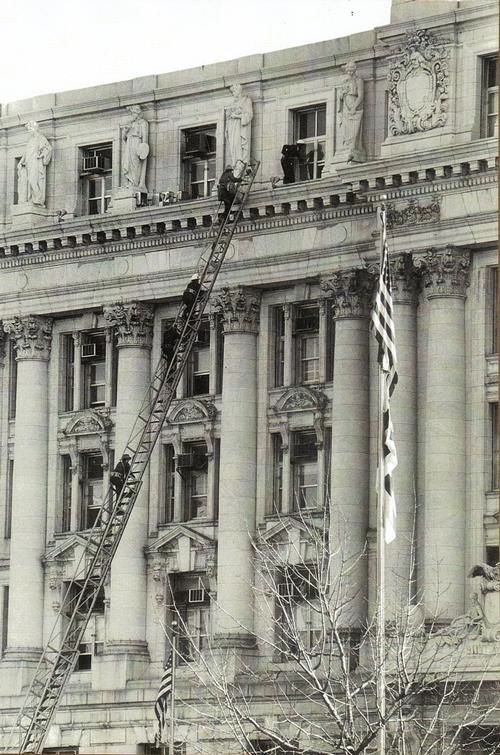